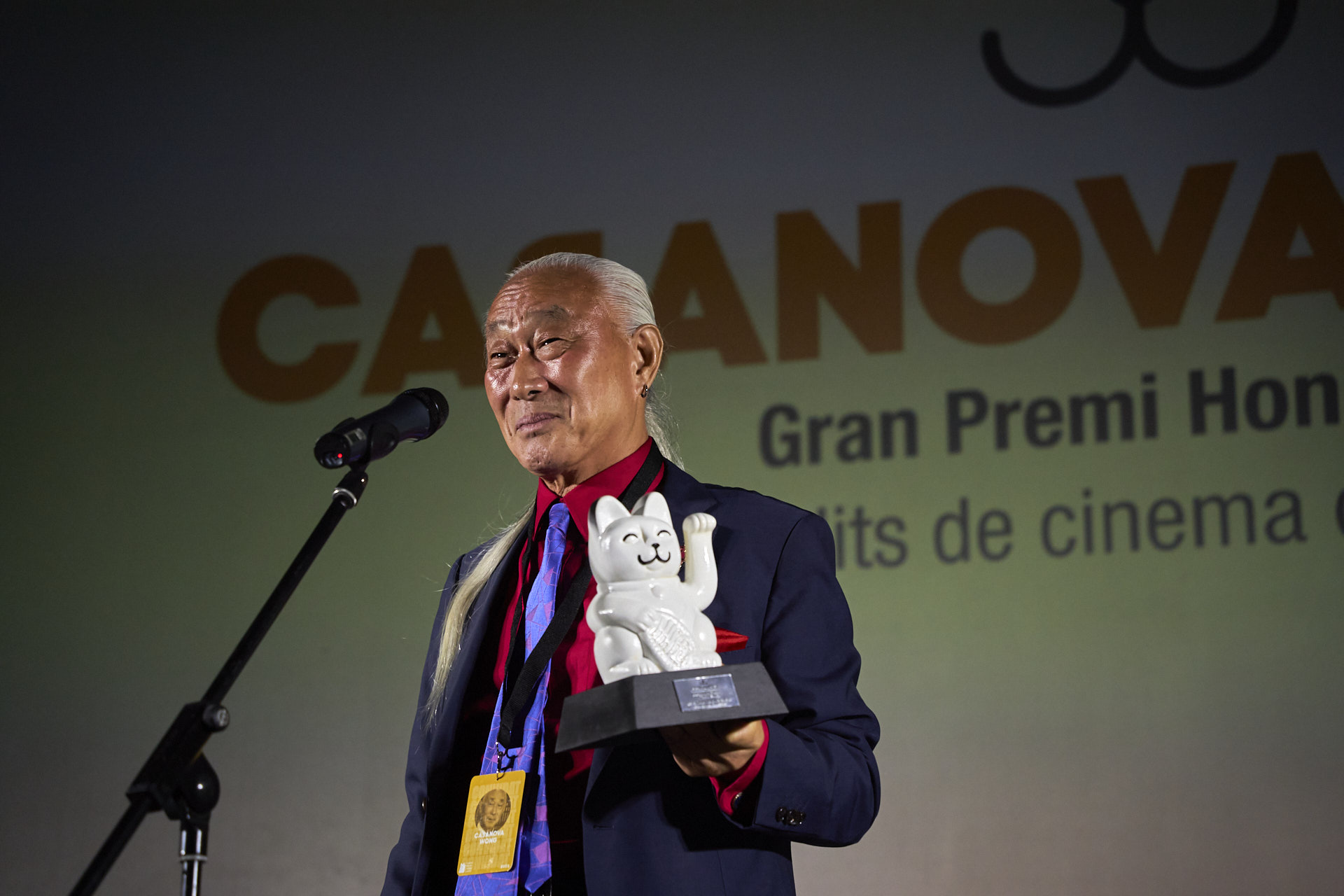 The Asian Summer Film Festival has reached the halfway point of its 19th edition with a day where the international premiere of Casanova Wong's latest film, Tiger's Trigger, and the martial arts classic Warriors Two, both of them starring the Korean actor, have been screened. The third night of the festival has once again filled La Bassa dels Hermanos, after the Hong Kong and Japanese nights, with a dinner of Korean cuisine followed by an exhibition of taekwondo and K-Pop music and choreography. The speeches of the mayoress of Vic, Anna Erra, and the director of the festival, Quim Crusellas, preceded the intervention of Casanova Wong who said he felt like another «vigatà».

In addition to the screenings, the morning of Thursday 21st had two outstanding activities. Catalunya Film Commission, Osona Turisme and Asian Summer Film Fest co-organized a visit for accredited professionals, guests and press to Colonia Rusiñol, with a subsequent meeting between producers. At the same time, L'Atlàntida of Vic hosted the screening of Wakuseiber: the Movie, followed by the public recording of the podcast La Reválida, hosted by Mariona Borrull and Víctor Esquirol with contributions by Quim Crusellas and Magda Berges.

The Asian Summer Film Fest thus faces a final stretch over three days with titles such as the eagerly awaited Inu-Oh, by Masaaki Yuasa, the documentary Kung Fu Stuntmen, the presentation of Butterflies with Albert Ventura or the Indian hits Sanak —closing film— and RRR, among many other titles. 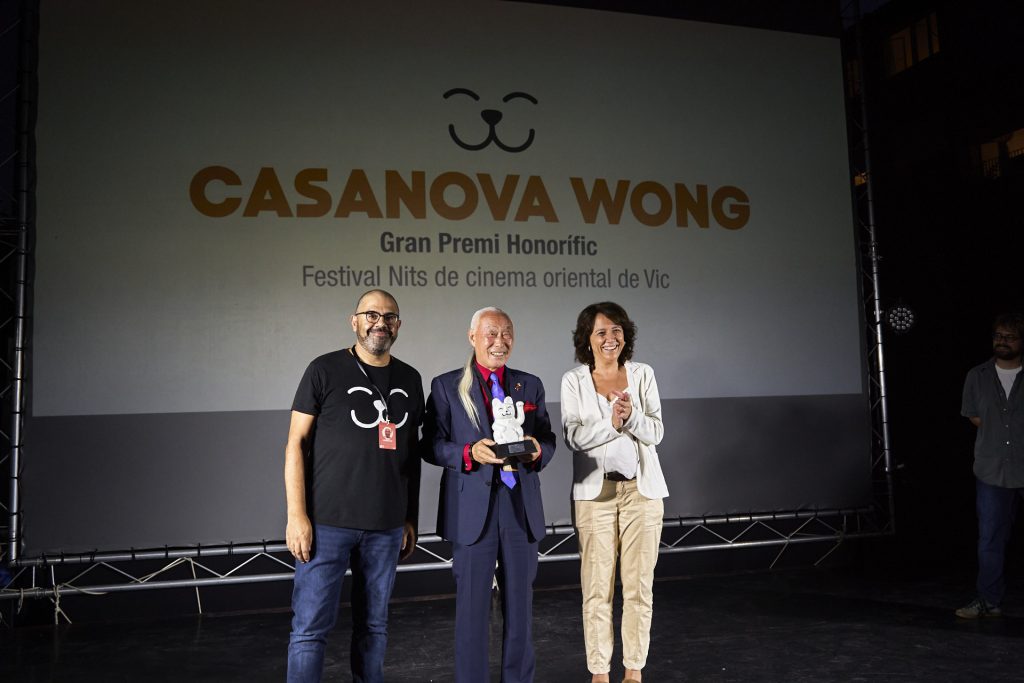 South Korea, 1945. He is one of the great icons of martial arts and kung fu cinema, known in the golden age of martial arts cinema as the human tornado. This taekwondo expert with impeccable technique made his debut in Korean kung fu cinema in the early 1970s, still credited as Kim Yong-ho, his real name. After making the leap to the triumphant Hong Kong industry in the late 1970s, he would become Casanova Wong, making his mark in films such as The Shaolin Plot, The Iron Fisted Monk and Warriors Two, alongside the legendary Sammo Hung. He was given the nickname Casanova because of his numerous love affairs. Soon, his face would be popular in the billboards of Hong Kong cinemas, replacing Jackie Chan in The Story of Drunken Master (1979), participating in films like Enter the Invincible Hero (1980), in blockbusters like Duel to the Death (1983), and alongside Bruce Lee in Game of Death 1 (1978) and 2 (1981). He also participated in some extravaganzas such as Ninja Holocaust (1985) or Made in China (1981), which was filmed on the Costa Brava with John Liu. When the fever for martial arts in Hong Kong waned, Casanova Wong continued to work in South Korea as producer and director. In 2022 he released Tiger's Trigger.