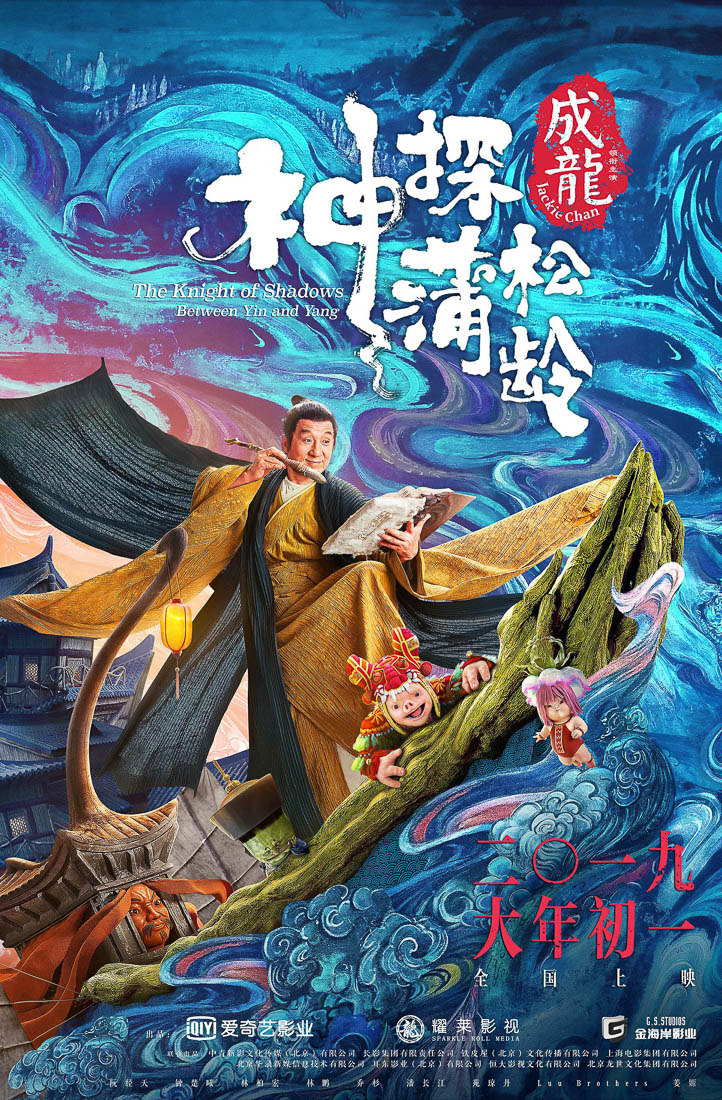 The 16th Asian Sumer Film Festival (July 15th-21st) and the online platform consolidate their collaboration by presenting three high-profile films at the Movistar+ Section of this edition. With The Knight of Shadows. Between Yin and Yang (Yan Jia, 2019) spectators will enjoy the Hong Kong Night at the Bassa dels Hermanos; the animated film On Happiness Road (Sung Hsin-yin. Taiwan, 2018) will delight both children and adults on Saturday morning and the action of Golden Job (Chin Kar-Lok. Hong Kong, 2018) will close the Sunday Marathon.

Jackie Chan stars in a tribute to Chinese fantasy literature 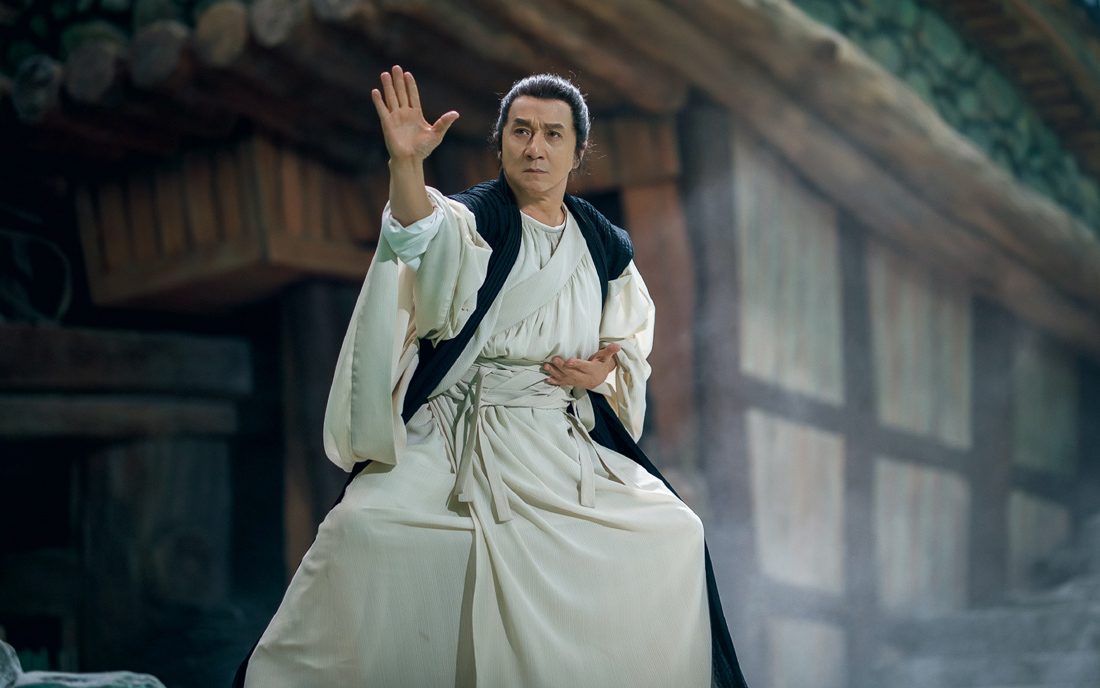 The Chinese actor brings his talent for action and his comic vision to The Knight of Shadows. Between Yin and Yang, a film that can be seen in an international premiere on Wednesday July 17th at 10:00 p.m. at the Asian Summer Film Festival and Movistar+ evening.

This fantastic film tells the story of a demon hunter who joins a local police officer to investigate a case of a group of teenage girls that have disappeared. It is a great homage to traditional Chinese fantasy literature, represented by the novels of the author Pu Songling. (A Chinese Ghost Story)

Adventures, excellent special effects and a passionate love story to celebrate the Hong Kong Night on a Vic summer evening.

The recent history of Taiwan from a feminine perspective 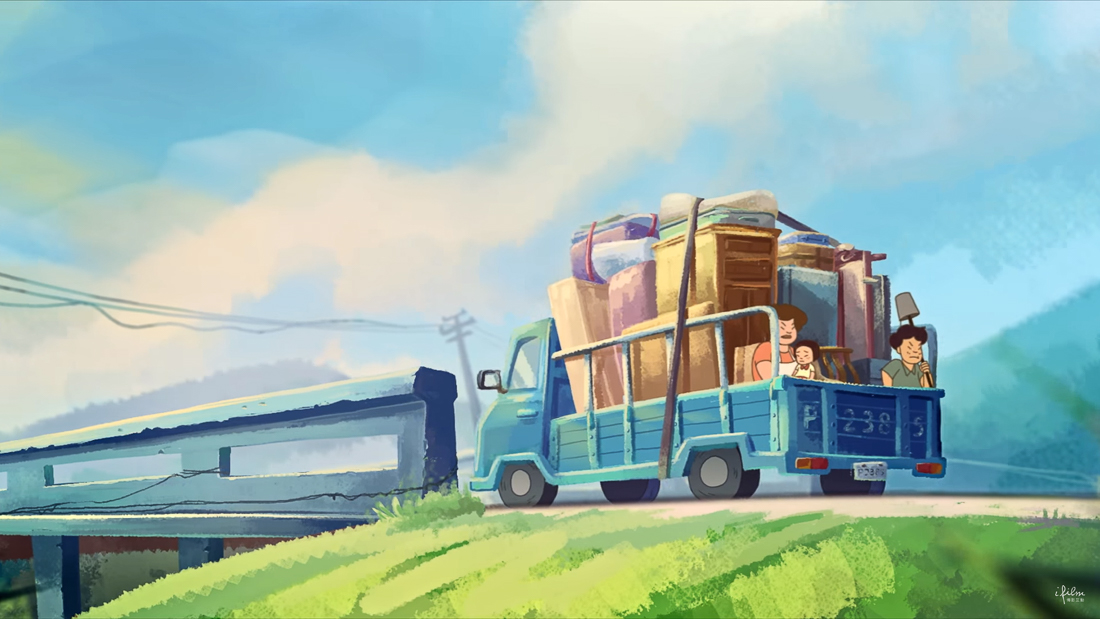 Director Sung Hsin-yin debuts in an animated feature film with On Happiness Road, based on his own youth experiences.

This moving tribute to childhood, where Taiwan's recent history is portrayed, follows the footsteps of Lin Hsu-chi, a woman born in Taiwan during the seventies now living in the United States. When her grandmother dies, Lin decides to return to Taipei and she is reunited with life and memories she had left behind.

On Happiness Road will be screened on Saturday 20th at 10 a.m. at Cinema Vigatà as part of the Les Nits més petites section. (Films for all ages.) 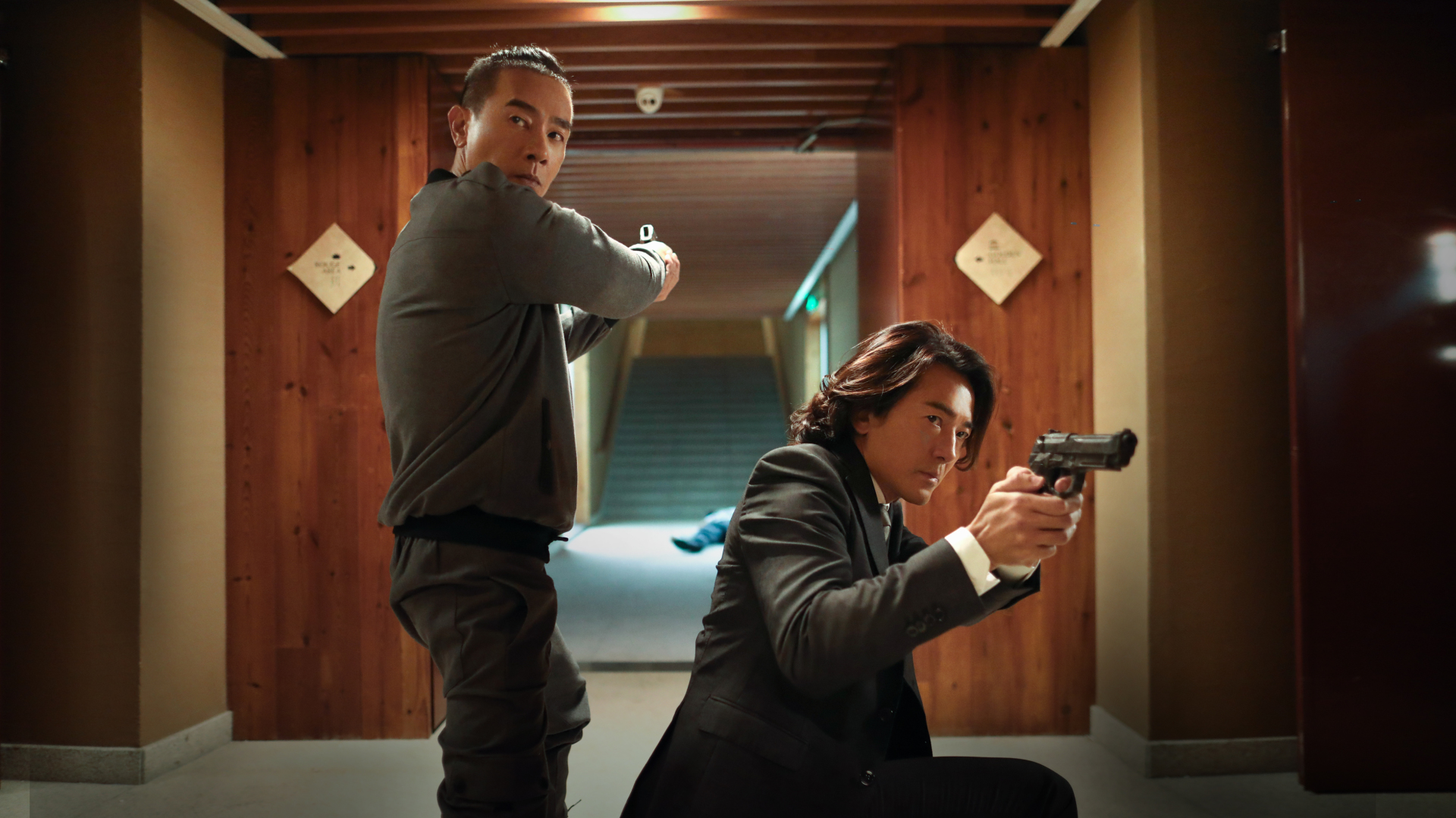 A group of old mercenary friends accept a final mission under the orders of their mentor: stealing a haul of medication to hand it over to refugee children.

This is the starting point of one of the action tapes of the season: Golden Job. The cast of the legendary trilogy saga Young and Dangerous returns with this shameless and nostalgic film about friendship and loyalty. Golden Job has also the best film car chase of the year.

This film of the Movistar+ Section will be the last screening of the Sunday Marathon, a new session of the Asian Summer Film Festival that will test fans on the last day of the event.