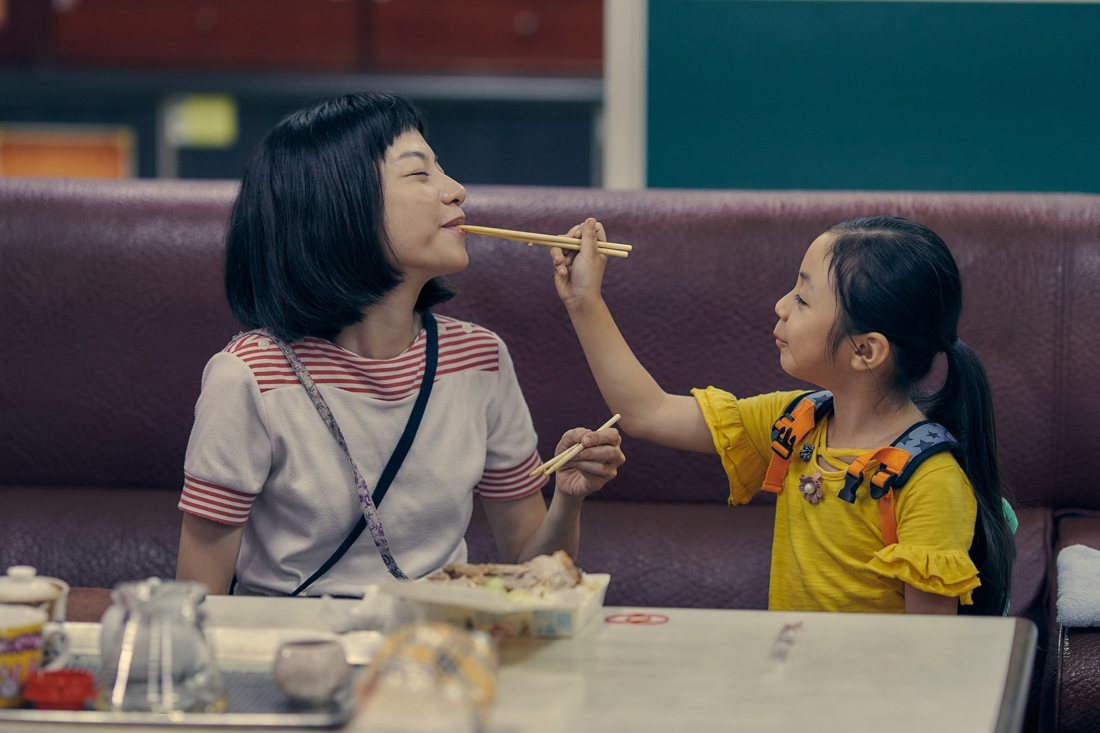 Thanks to the support of the Thai government’s Ministry of Culture and the Royal Thai Embassy in Madrid, the Nits public will be able to enjoy Friend Zone, a wild romantic comedy. The producers of the successful winner of the 2018 Festival Nits, Bad Genius, now present the story of a friendzoned in an almost impossible mission. This crowd-pleaser is full of anthological gags.

In the official section we are going to enjoy SisterS. Prachya Pinkaew, author of the famous Ong Bak, is targeting the fantasy genre for the first time with a new interpretation of the terrifying Krasue legend. SisterS’s powerful visual imagery, and its journey through genres such as horror, gore, action and psychological thriller, makes it an ideal for a midnight session.

We will also enjoy some proposals from China, India and Taiwan. The Sunday morning marathon, started successfully in the last edition, will have a Chinese accent: we will enjoy Mulan, not the version that Disney is about to release, but the authentic story of the Chinese heroine, a version with more action and martial arts choreographies. We will also have the pleasure, and the nostalgia, to discover The Enchanting Phantom, the quintessential love story of Chinese folklore and collected in the literary classic Pu Songlin’s Strange Stories. It is the official remake of the mythical A Chinese Ghost Story (1987) from which it takes the narrative, the tone, the visual ideas and even the music. And finally, we will go to Tokyo with a new Fist of Legend, the prequel to the eponymous film starring Jet Li and which stands out for the staging and some amazing martial fighting scenes.

From Taiwan we will receive a traditional drama with a love story between mother and daughter. Because of you explains the struggle of a mother with a mental disorder to look after her daughter. On the other hand, in Action we will find the winning bet of and action and dance for a night in the Bassa dels Hermanos. This international premiere of India tells us how Colonel Subhash, son of the Prime Minister, tracks down those responsible for a terrorist attack that has caused several deaths. And South Korea will surprise us with a ghost story that literally comes out of the closet with The Closet.

The Festival will also have, in this 17th edition, a varied and complete selection of short films, with titles of Spanish production but with Asian eyes and content.