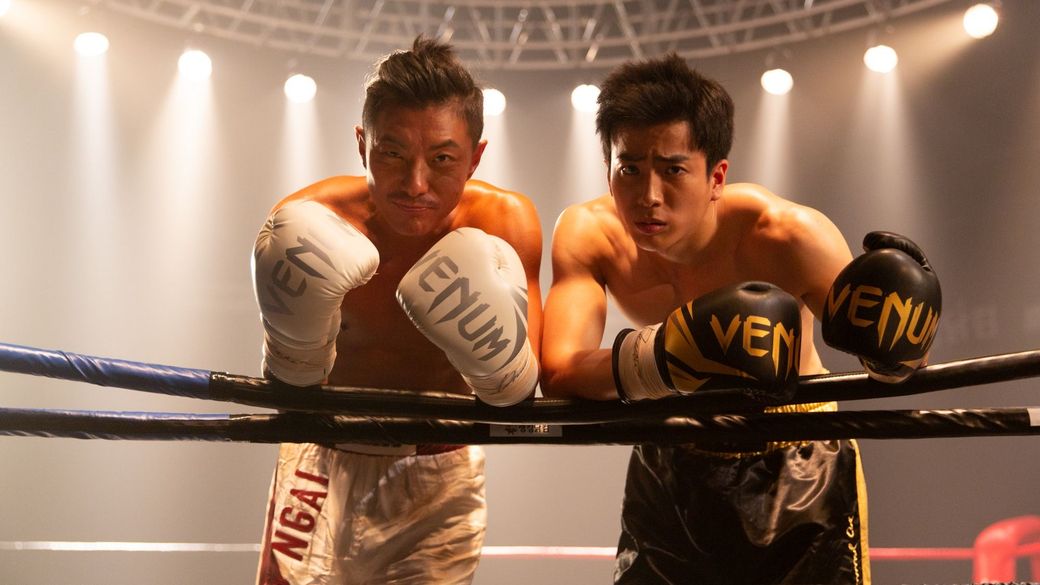 The Festival Nits de cinema oriental de Vic continues to add titles to the program of its 18th edition. This year, the festival is quite a number 1 and no, it is not an attack of narcissism . The Fesnits will be held from July 20 to 25 and will screen a large number of Asian numbers 1, from the box of fice and specialized critics. Singapore, South Korea and India are the protagonists of this new  programming advance.

If we talk about numbers 1, we have to start by announcing Number 1 , by Ong Kuo Sin, the first feature film that the Festival projects in the official section and which has been the undisputed leader of the box office in its country. It is a film that represents a definitive step towards the destigmatization of drag culture in Singapore and Southeast Asia, and LGBTQIA+ film that does not shy away from its commercial status and has been praised by both critics and the public.

The Festival previously announced the frenetic Cantonese blockbuster Shockwave 2 (Movistar + Session) as one of the highlights of the next edition. Now it announces One Second Champion, by Chiu Sing Hang, and it should be noted that both titles have reached number 1 at the Hong Kong box office. One Second Champion is a film that cleverly combines fantasy, drama and comedy to explain a story of self improvement set in the world of boxing. Its charm and word of mouth from the public have made it an unexpected but well deserved success in Cantonese theatres this early in 2021.

South Korea could not miss the annual event with the best Asian cinema. Beasts Clawing at Straws, by Kim Yong hoon, is an irresistible combination of black comedy and playful thriller, with a narrative and a first rate visual. It won the Special Jury Prize at the 49th Rotterdam International Film Festival and the Best Film award from the Korean Association of Film Critics. The film will have Spanish distribution by Festival Films.

Another number 1, in this case at the Telugu box office —in India India— is Krack , by Gopichand Malinen . This extreme action film reunites us with the most popular star of Tollywood cinema, Ravi Teja. Krack is one of those genre hyperboles that the audience of our contest likes so much: an authentic cinema, without restrictions of thematic and visual discipline, and with dazzling musical numbers.

Share
« The Festival presents a poster with the Koi carp and the first titles of its program
Action, Anime, and freakism in the Japanese program of the Asian Film Festifval 2021 »