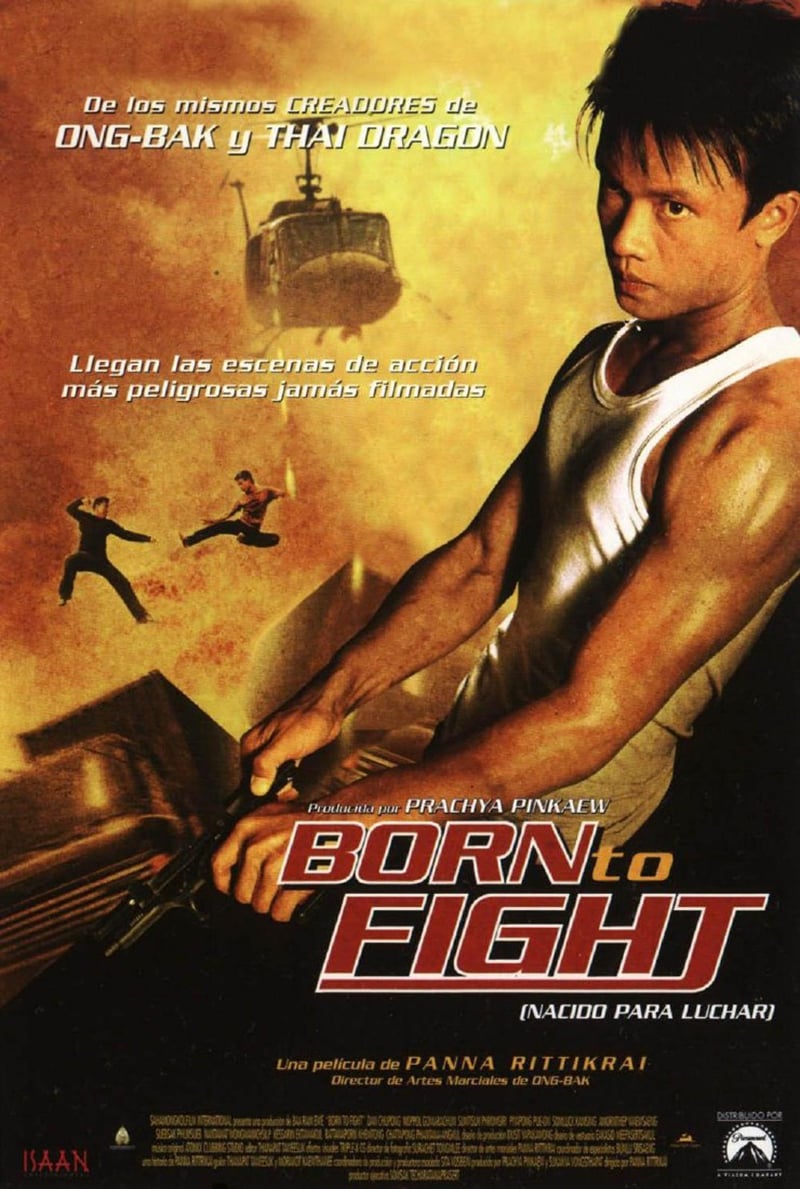 Deaw is a policeman who takes a few days of vacations to attend a charity sports show in a town isolated in the mountains. What was supposed to be a peaceful trip to him, his sister and a group of elite athletes, becomes hell when a guerrilla attacks the village.

Born to Fight, produced by the same Ong Bak and Thai Dragon team, is one of the most powerful shows of the new Thai cinema, played by star Dan Chupong, and with a team of Thai athletes immersed in scenes of extreme action where there are no CGI effects, cables or stunt doubles: everything you see on screen is real as life (of a martial artist) itself.

The projection, in a spectacular 35 mm and thanks to the collaboration of Isaan Entertainment, serves as a tribute to the maestro Panna Rittikrai, director of the film, who died in 2014.

Born to Fight is a taste of what will be offered by the Asian Summer Film Festival 2019 program, where Thai action films will occupy a central place. 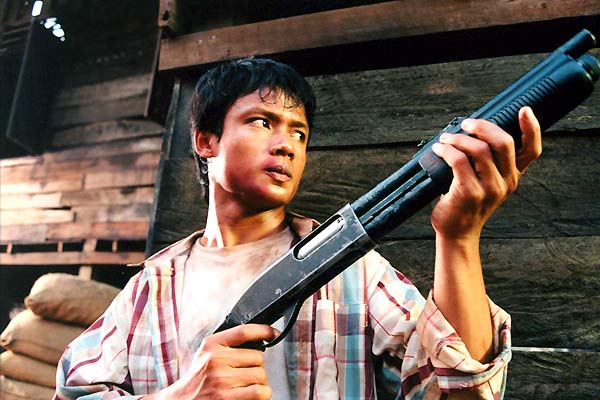