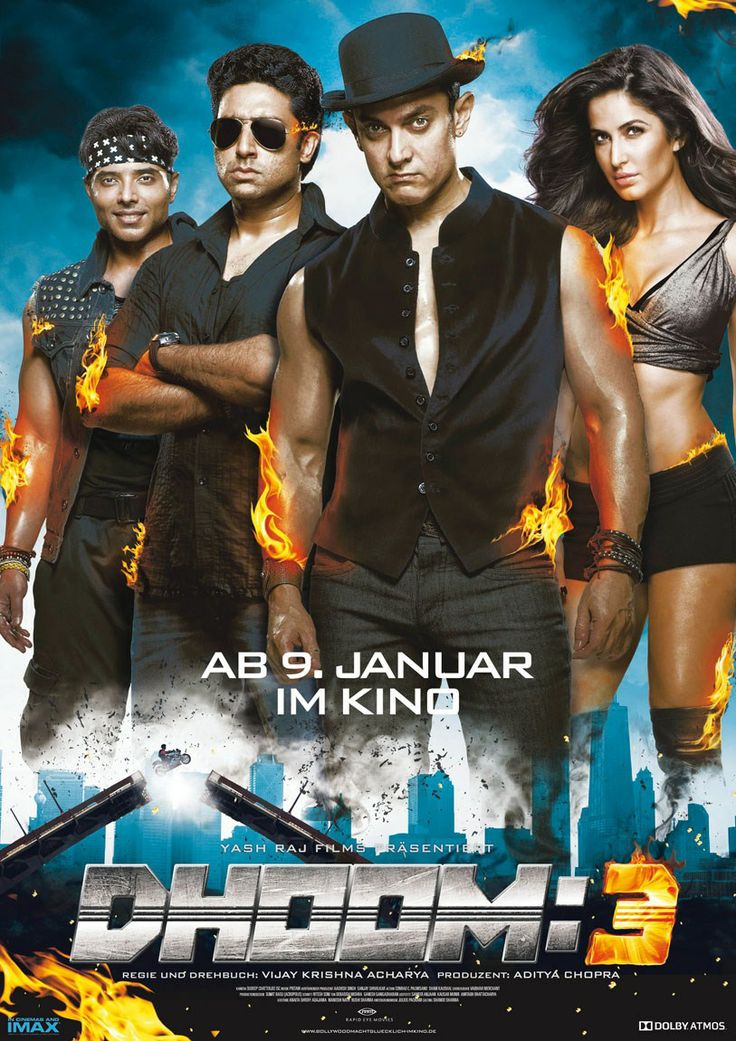 The son of an Indian magician living in Chicago decides to commit a series of robberies to avenge his father’s death. The American police call two agents from Bombay for help in catching the crook. If you found Dhoom amazing 10 years ago, this third part is all of that multiplied by three. 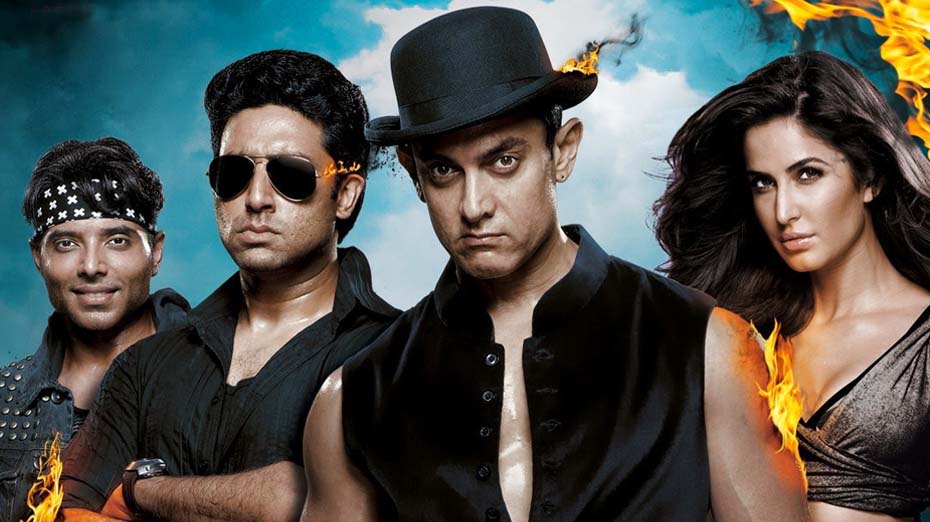 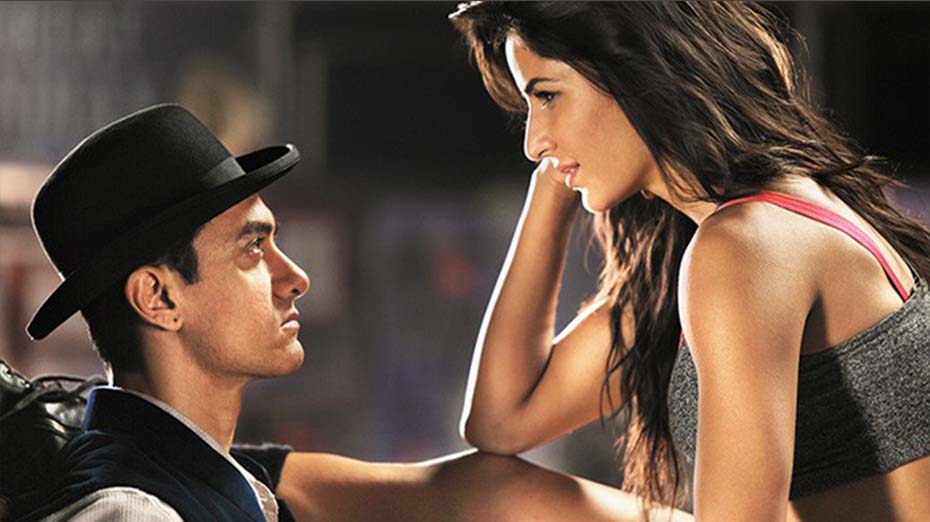