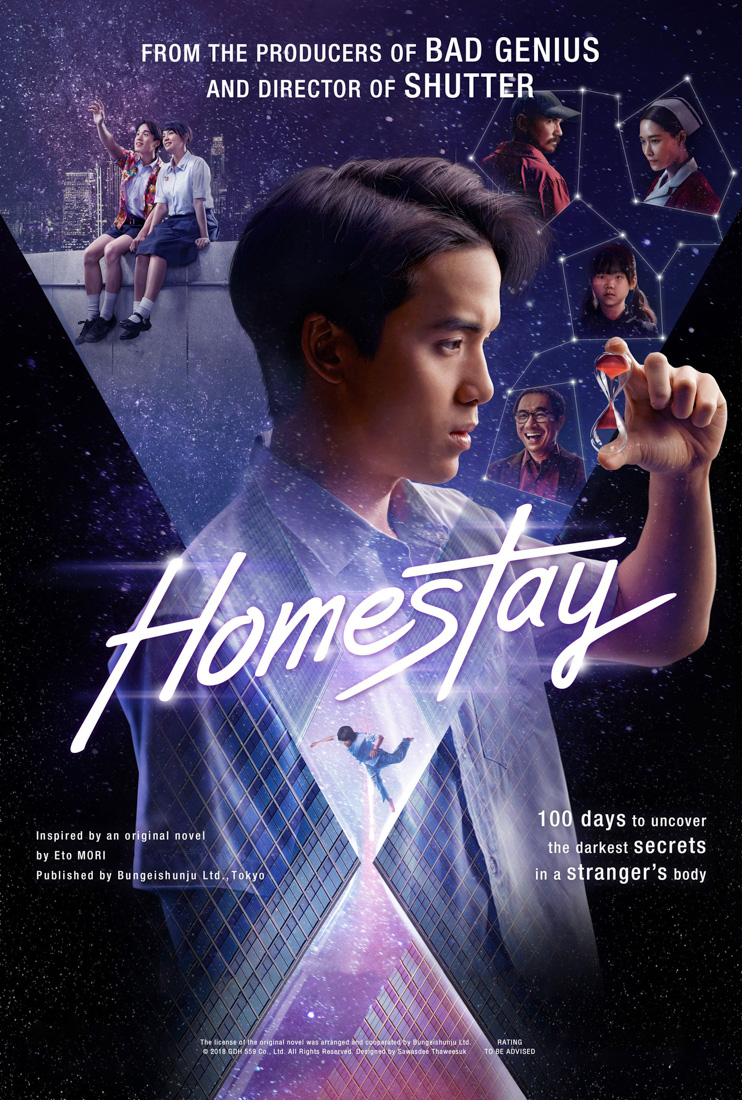 A teenager wakes up at a hospital morgue but he doesn’t know who he is and what he is doing there. A strange character will tell him that he is a soul looking for reincarnation.

By the producers of Bad Genius, the awarded film at last years edition of the Asian Summer Film Festival, they surprise us again with this adaptation of the manga titled Colorful, mixing fantasy and romantiscism in a creative plot with impecable visuals. 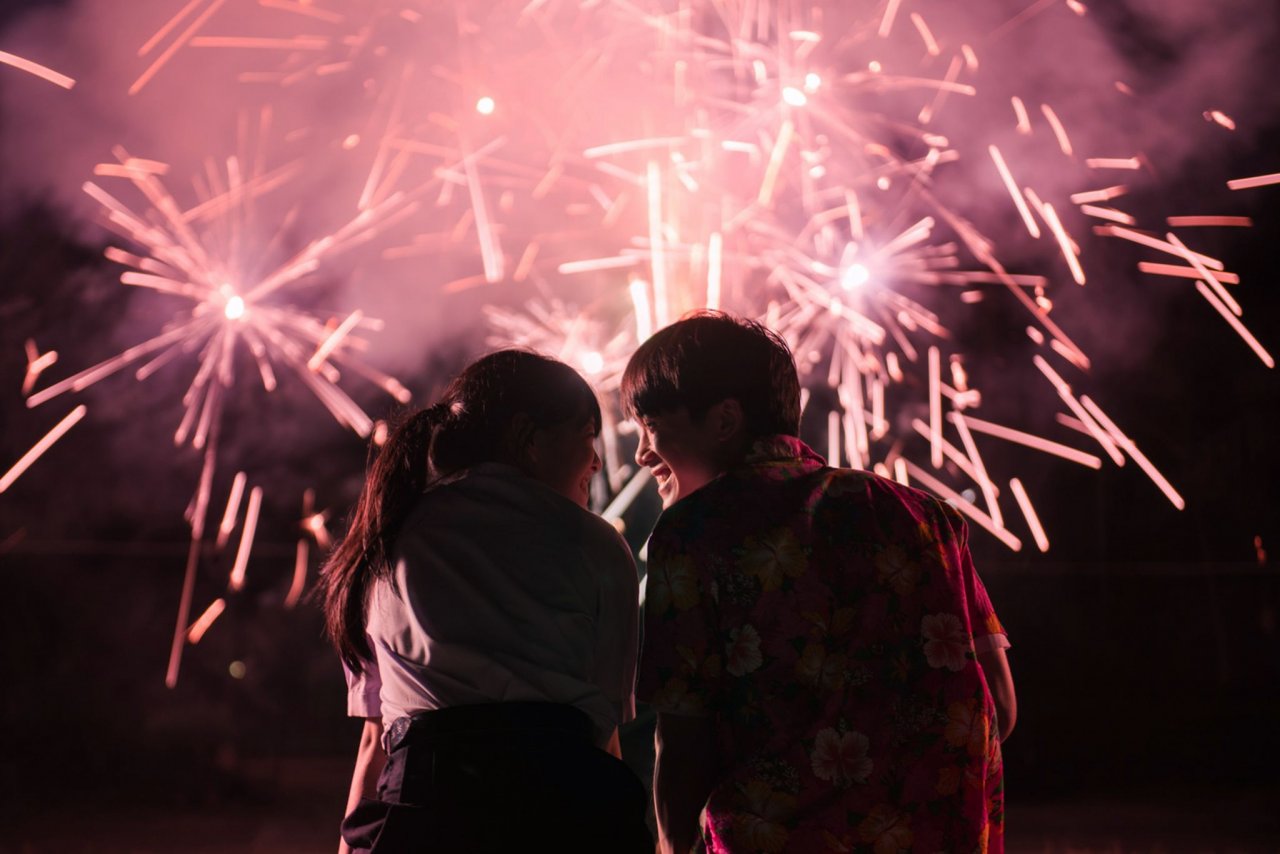