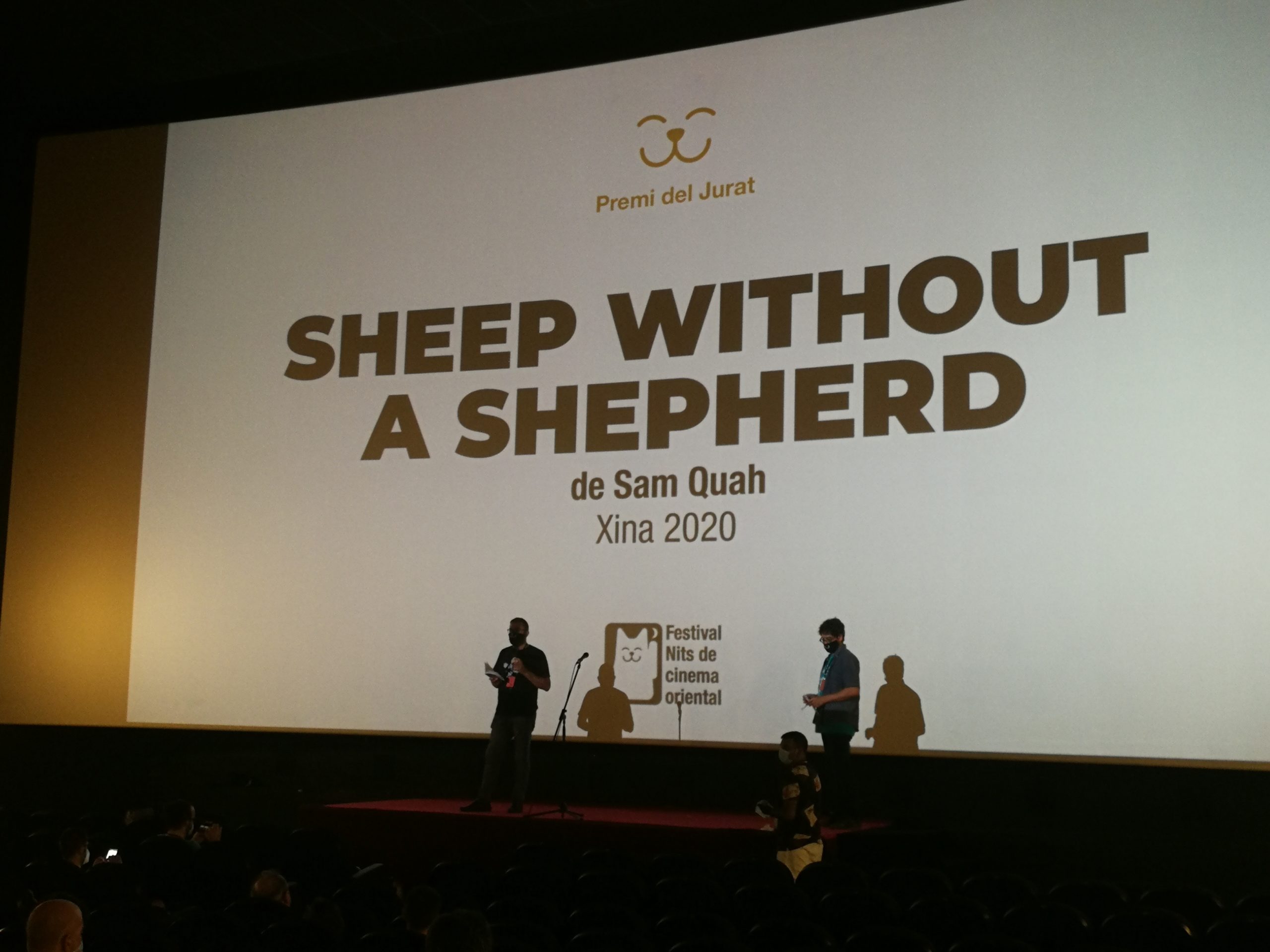 The 17th edition of the Vic Asian Summer Film Festival is over, and with the latest film, this year’s audience, critic and jury awards are also presented.

Oriol Estrada, Ivet Castelo and Lucía Alemany, jury of this edition, have decided to award the Jury Prize to Sheep Without a Shepherd “for its audacity, courageous thematic and the forcefulness with which they are committed to social transformation. For the precision of its script and the rhythm of the narrative that it captures throughout the film, the charisma of the characters and their excellent interpretation, for the maturity of the tone and the staging and for highlighting the cinematographic culture.”

Besides, Friend Zone has been recognized by the jury with a special mention for its freshness and timeliness, the originality of the scenes, the truth behind the characters and the way they resolve their relationship. This film “has reconciled us to the genre of romantic comedy.”

The press accredited to the festival and the public agree with the jury and consider that the best film of the festival has been Sheep Without a Shepherd, so it becomes the big winner of this edition of the Asian Summer Film Festival.

Sam Quah deftly directs this remake of the Indian film Drishyam. At the pace of an intense and clever thriller, the film tells the story of a Chinese family living in Thailand who has a simple but happy life. One day, however, the eldest daughter is assaulted in a student camp and from there begins a spiral of accidents, lies and suspicions, accompanied by a police investigation.

And finally, the festival’s list of winners has been completed as follows: the lucky cat has been for Sheep without Shepherd, followed closely by Because of you, a Taiwanese drama, and Sonchiriya, an Indian western.