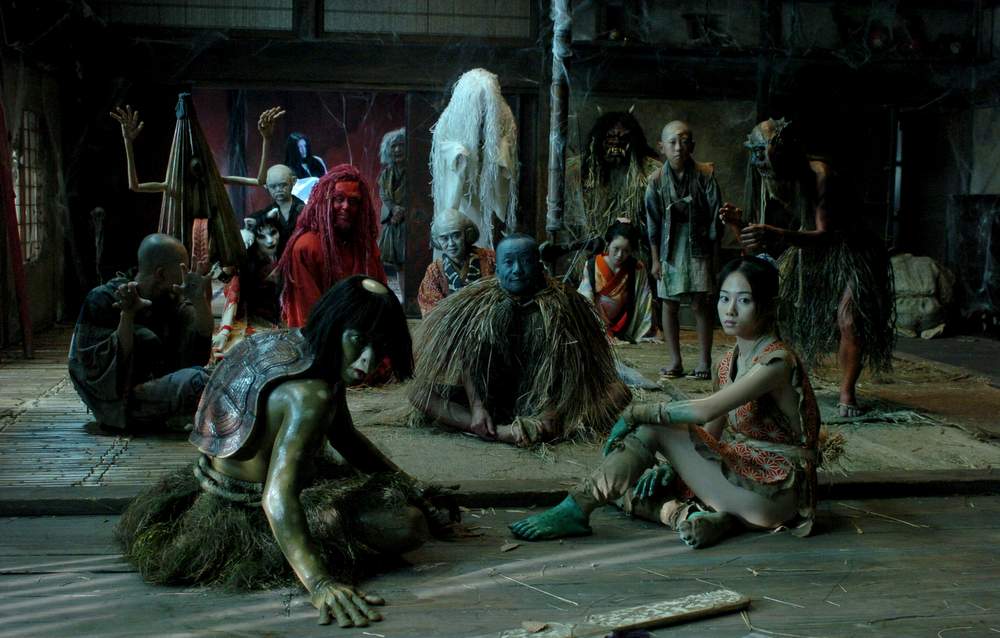 Summer Nights before the Sumer Festival

The Asian Summer Film Festival in Vic is already rising from the east but, before the big day comes, there is plenty more to do. The festival will take place between the 12th and the 17th of July. June and the first half of July will be full of events, while we wait for it.

The Asian Summer Film Festival will be at Minipop Festival in Tarragona and at Vic Cineclub. There will be special screenings at Centre Cívic Can Pau Raba, Phenomena in Barcelona, Cryptshow in Badalona and Sant Cugat Fantàstic before landing in Vic with the full programme screenings that will be unveiled very soon.

Films for adults and children

Hawaa Hawaai will be at Minipop, a quotidian fairy tale about Arjun and his dream to become a roller skater. It will be on the 3rd of June at 9 pm at Passeig de les Palmeres in Tarragona. 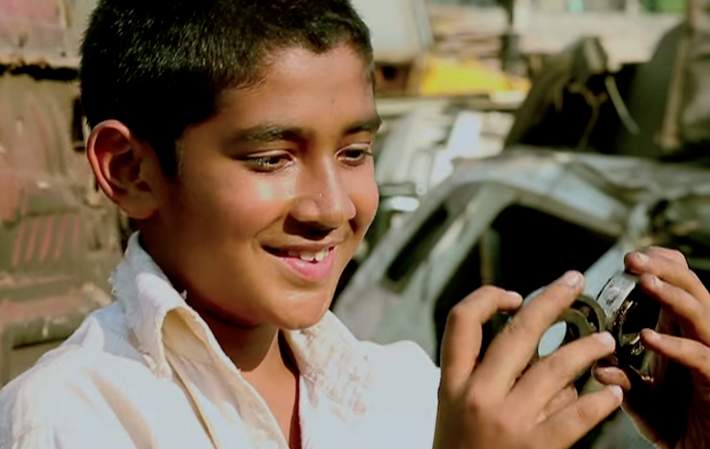 Amongst all the events before the festival, we couldn’t miss the traditional Nits at Cineclub session.

It will take place on Tuesday 21st of June, at 10 pm, at Espai ETC. The film this year will be Lethal Hostage, an excellent thriller about the complication of human relationships and unexpected reactions. The narrative is told in a complicated way reminding of a rubik cube and some of Takeshi Kitano’s early work. It also has moments of tense calm before the bursts of violence. 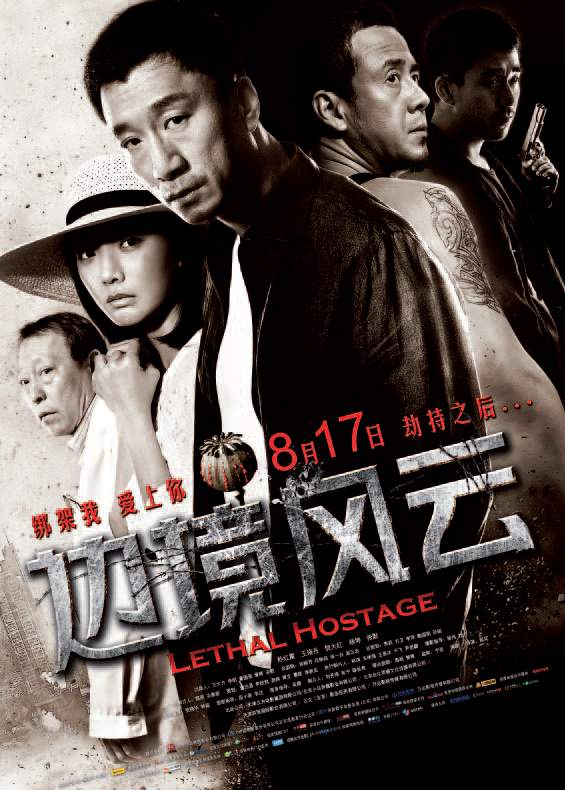 Crazy for Kaijû at Phenomena 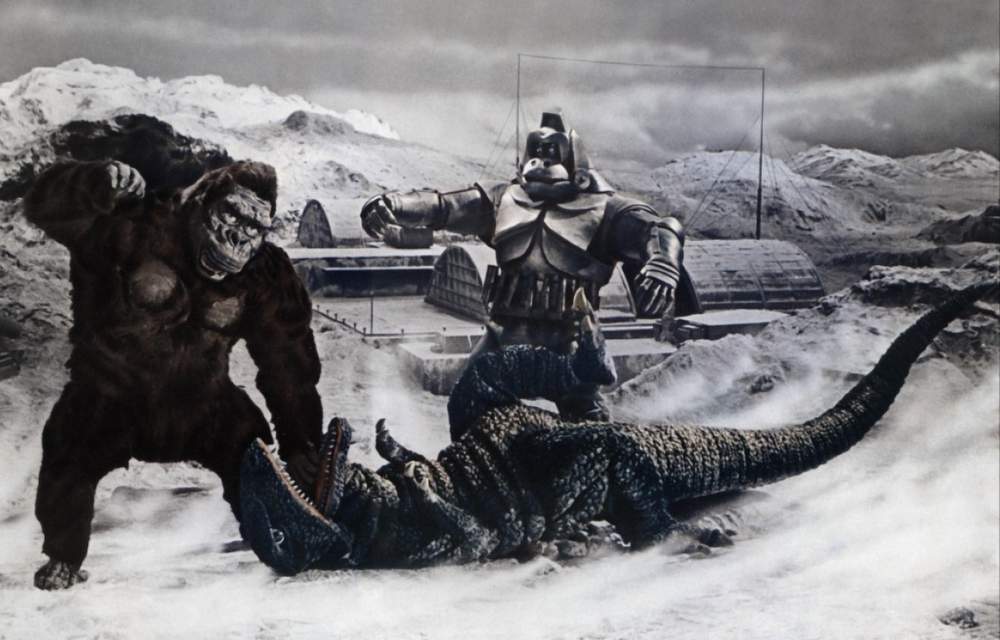 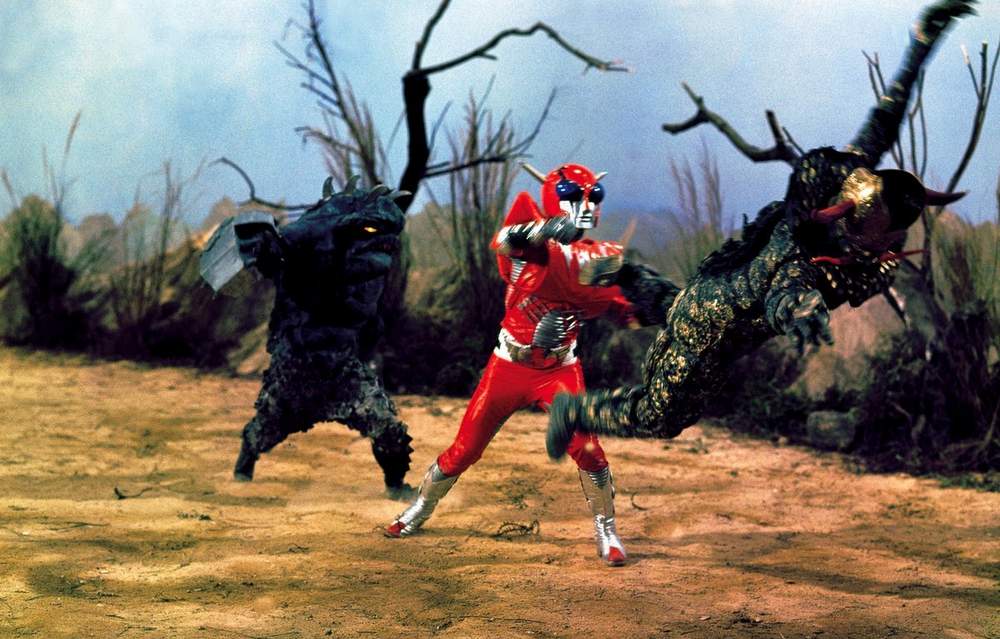 An Afternoon with the Yokais

All Asian cultural activities of the festival will take place across the Civic Centres of the city during the previous weeks of the festival. On Saturday the 9th of July, there will be a special session dedicated to Yokais.

At 5.30 pm at CCVIC Can Pau Raba, the event will start with a Yokai talk: ‘Monsters from Japanese culture’ delivered by Japanzone. Afterwards, Xevi Domínguex, the creator of the image of the festival, will explain the process how Hikari was born, the Yokai pictured in our official poster. In the afternoon, an exhibition with 12 illustrations of Yokais by Jaume Salés. To close this event, there will be a free screening of “The war of the Yokai” from 7 pm. 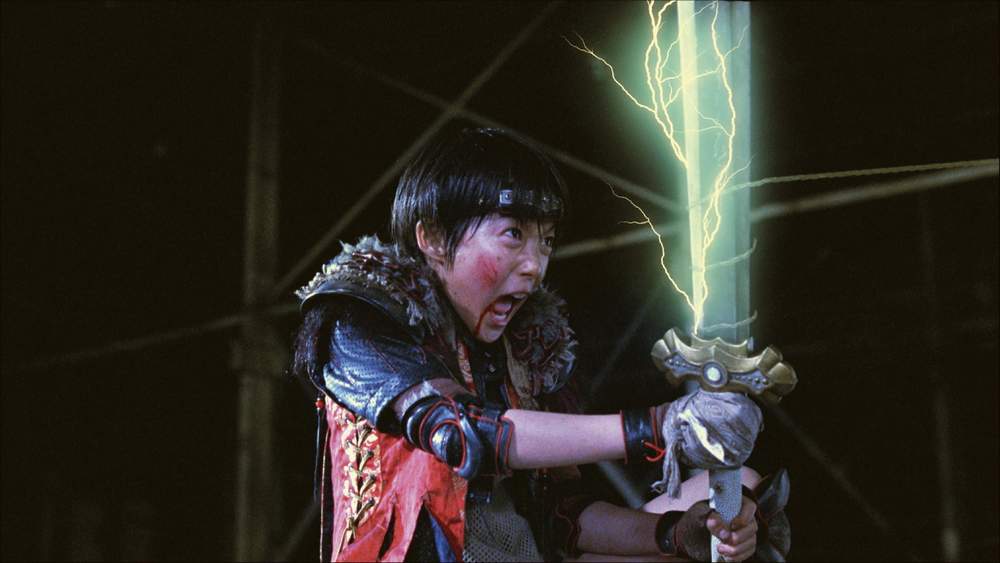 The weekend before the Asian Summer Film Festival in Vic, there will be in Catalunya, two unmissable events about fantastic and horror films: the experienced Cryptshow of Badalona and the Sant Cugat Fantàstic, that this 2016 celebrates its second edition.

This year, the Asian Summer Film Festival, in collaboration with the one in Badalona, will show one of the greatest successes of the last few years of the festival, an horror comedy, Pee Mak, the highest engrossing Thai film in history. That’s where he is from and where the story unveils at a frenzied rhythm and it’s full of witty jokes that turn the the film into a great divertimento.

Sant Cugat Fantàstic also offers Asian cinema. On its film programme, they will show the awarded Korean film Un monstruo en mi puerta and the Japanese diptych Parasite (part 1 and 2), which is based on a popular manga created by Hitoshi Iwaaki in the 1990s. 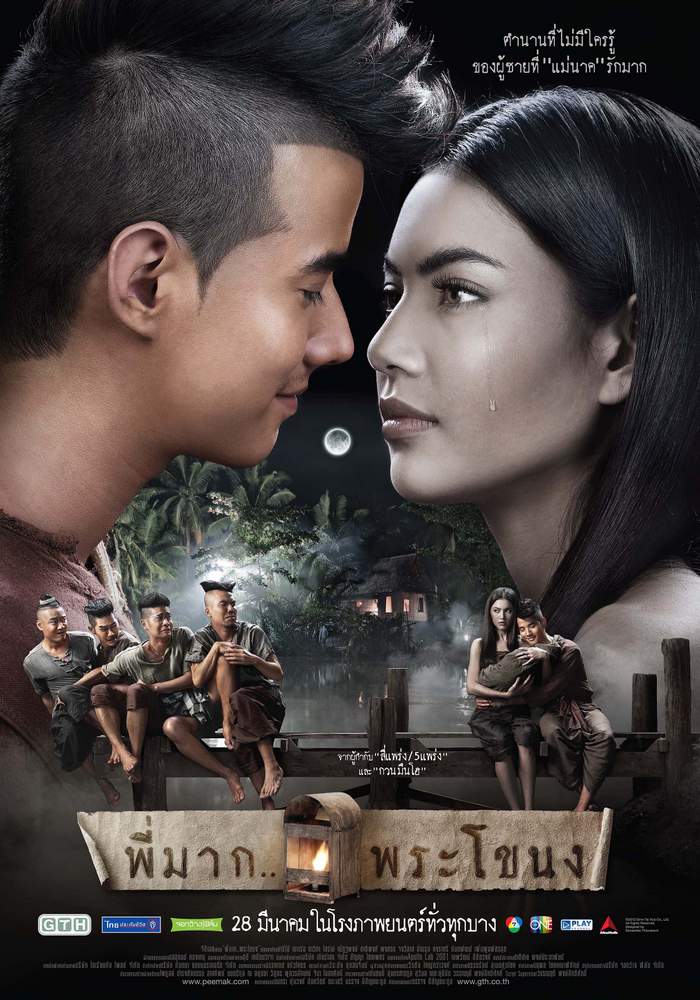