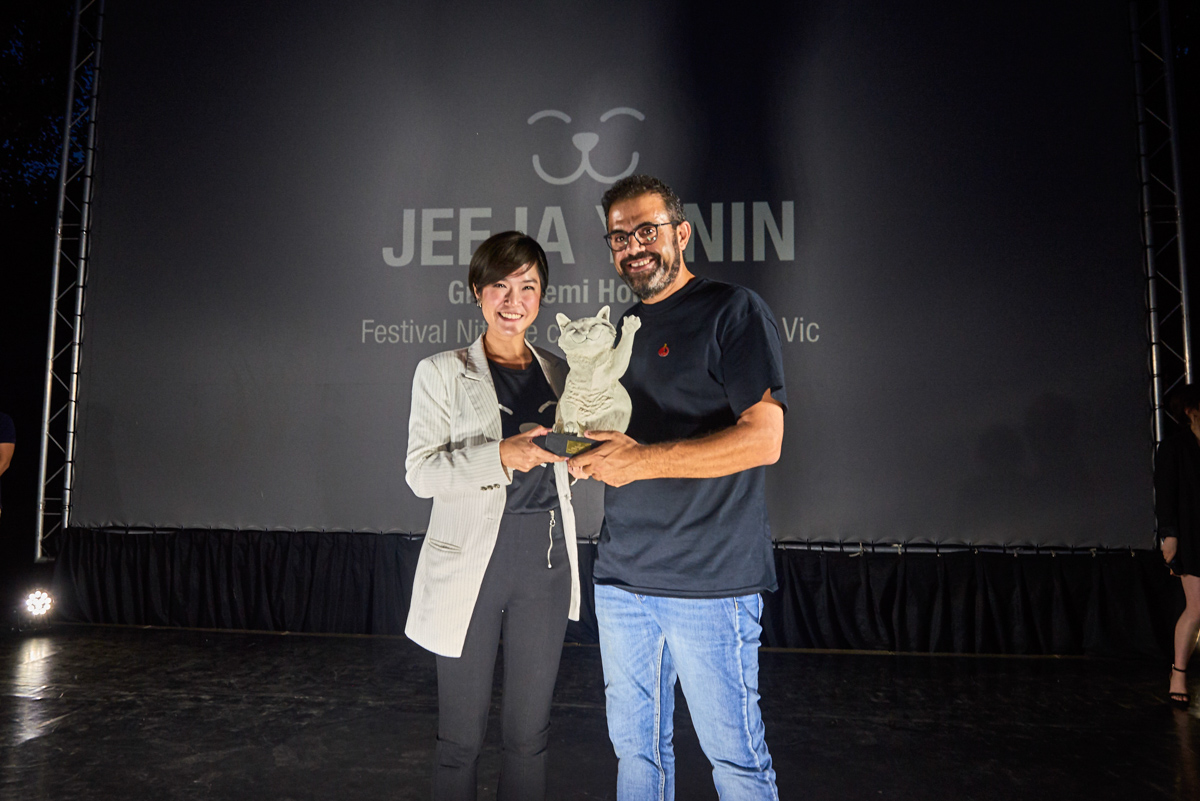 We started with Thai actress Jeeja Yanin receiving the Honorary Award of the festival. Followed enjoying The Knight of Shadows. Between Yin and Yang (Yan Jia, 2019), international premiere with Jackie Chan in the leading role. And today July 18th Chinese director Li Jingxiang is presenting her first movie Spring Sparrow, an initiation story of friendship in a China in transformation towards the market economy.

The Asian Summer Film Festival presents a programme that includes both high-profile and independent films. From the spectacular Chuck Russell’s Bollywood Junglee to Tang Gaopeng’s directing debut feature on China’s new ways, The Road Not Taken, and the cult film of the year, the irresistible The Man Who Feels No Pain. This 16th edition covers all genres and styles with films that come from eight different Asian countries.

Every day photos of the Festival are available here and you can follow us through social media.