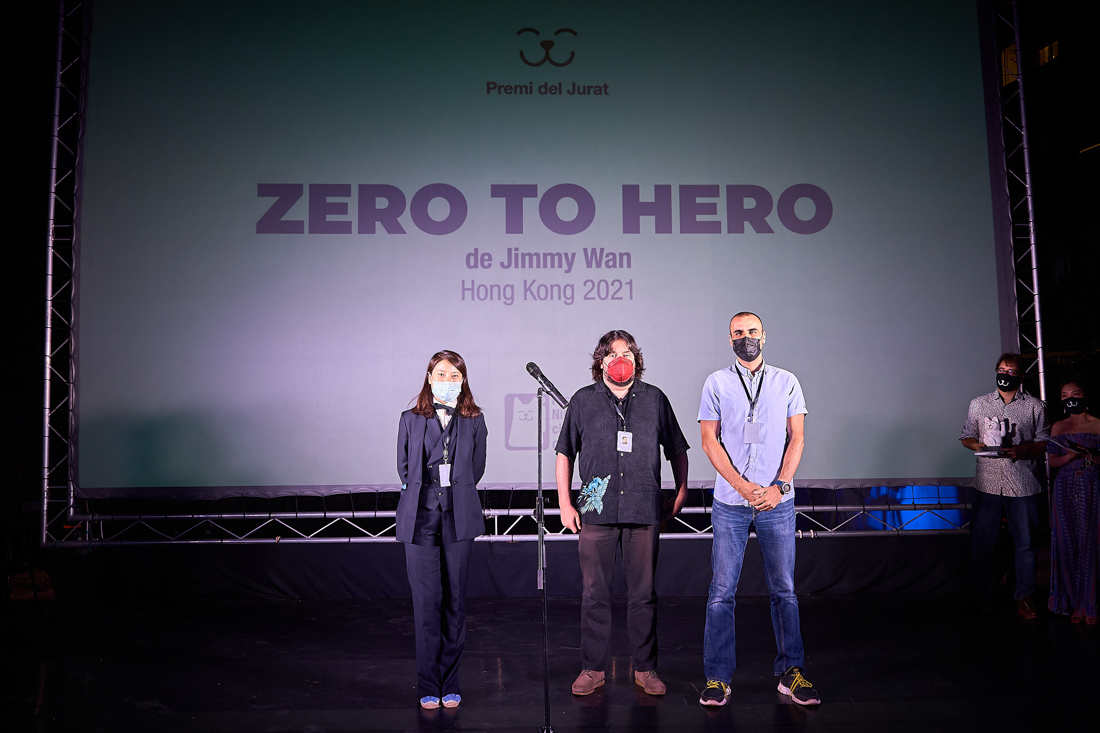 ‘Zero to Hero’ triumphs at the contest winning the jury prize

The programming of the Festival 2021 has shone with its own light and so has recognized the jury, which awarded as best film Zero to Hero. The film, from Hong Kong and directed by Jimmy Wan, is the filmed biography of So Wa Wai, the first athlete to win the Paralympic gold medal for Hong Kong, and focuses on the relationship with his mother. An emotional and sensitive proposal that claims the difference and the ability to overcome anything.

The jury recognized with a special mention Josee, the Tiger and the Fish, by Kotaru Tamura (regular contributor to the great Mamoru Hosoda), a delicate film of Japanese animation that helps to understand the effort, struggle and joys of a disabled girl, to whom her imagination transports her to an alternative world where she can run and jump.

The Critics' Award, given by the press accredited to the festival, was for the Japanese It's a Summer Film, by Soushi Matsumoto, a youthful fantasy that tells the adventure of making movies with friends in summer.

Finally, the audience awarded Number 1, by Ong Kuo Sin, a musical comedy that has meant the first foray into Singaporean cinema in the official section of the festival and which, with great performances, delves into a Drag Queens club.