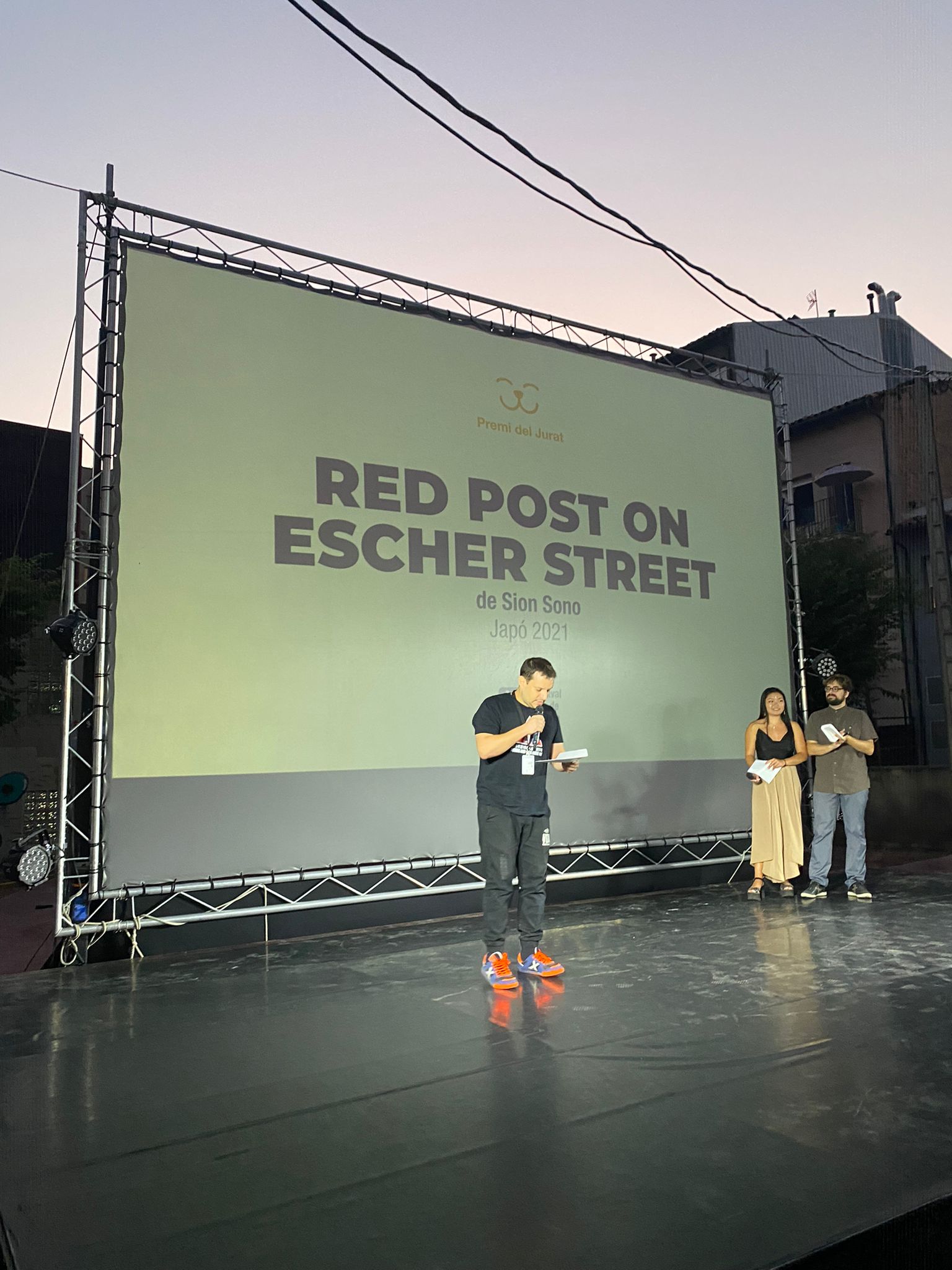 The Japanese film Red Post on Escher Street, by Sion Sono, has been the winner of the Jury Prize of the 19th edition of the Asian Summer Film Festivals, which from Tuesday until Sunday fills the capital of Osona with film productions from the Asian continent. The film, which intertwines the personal stories of different characters united by the shooting of a film, has been seen for the first time in Spain in the framework of the event. The jury, made up of illustrator Júlia Olivella, Catalan-Taiwanese film director Albert Ventura and Indian actor Kandarp Mehta, noted that the film combines “all the necessary ingredients: entertainment, artistic quality and an emotional story, at the service of a clear message of complicity with the viewer”.

The Jury also decided to give a special mention to the Hong Kong documentary Kung Fu Stuntmen', by Wei Junzi, a nostalgic journey through Hong Kong action cinema from the 60s to the 90s of the last century through the eyes of the specialist actors who shot the spectacular and often dangerous scenes of the most vibrant films. The Jury wanted to "emphasise the people who risked their lives to entertain us in kung fu films".

The rest of the winners’ list was completed by the Chinese animation film I am what I am, which won the Audience Award and the Critics' Choice Award. In addition, the veteran Korean actor Casanova Wong, icon of martial arts cinema, received the Festival's Honorary Grand Prize. Wong has been the protagonist of one of the days of the festival with the screening of the international premiere Tiger's Trigger, his latest work, and the kung fu classic Warriors Two. Also attending the festival was actress Anna Nagasaki, star of another of the films screened, the Japanese Holy Mother, a vindictive horror film.

The 19th edition of the Asian Summer Film Festival ends this Sunday with the screening of the Indian super production RRR, which pits two revolutionaries against the British troops during the 20s decade of last century. It is the most expensive and most watched film in the history of Indian cinema.

This will close six days of cinema during which 45 films have been shown, more than half of them premieres, three of them world premieres. The stages of the Atlàntida Theater, the Bassa dels Hermanos -the venue of the thematic dinners that every night have enlivened the ten o'clock session with a gastronomic trip to the country of the film being screened-, the Casino and the ETC space have made Vic an essential meeting point for fans of oriental cinema. 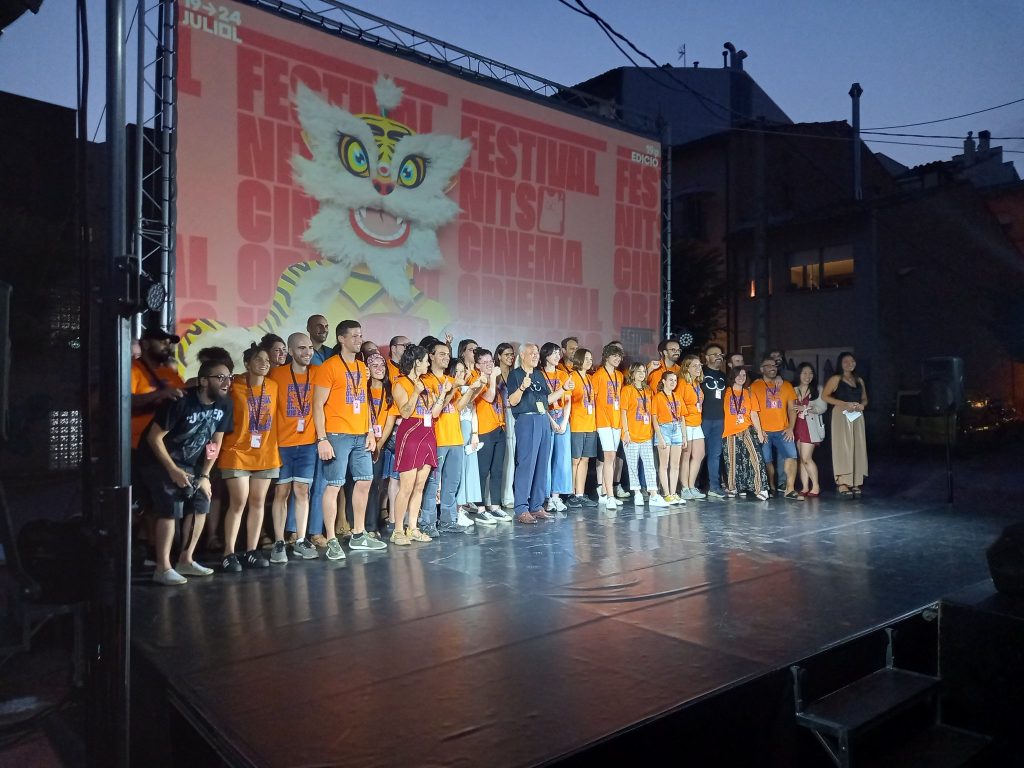